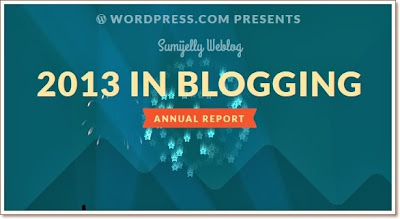 Crunchy numbers
The Louvre Museum has 8.5 million visitors per year. This blog was viewed about 240,000 times in 2013. If it were an exhibit at the Louvre Museum, it would take about 10 days for that many people to see it.

The busiest day of the year was January 7th with 1,297 views. The most popular post that day was Jadual Gaji bagi tahun 2013.

Attractions in 2013
These are the posts that got the most views in 2013. You can see all of the year’s most-viewed posts in your Site Stats.

Some of your most popular posts were written before 2013. Your writing has staying power! Consider writing about those topics again.

How did they find you?
Some visitors came searching, mostly for resepi bebola daging, cavenzi tipu, drypers, susu anlene, and jadual gaji 2013.

The top referring sites in 2013 were:

These were your 5 most active commenters: 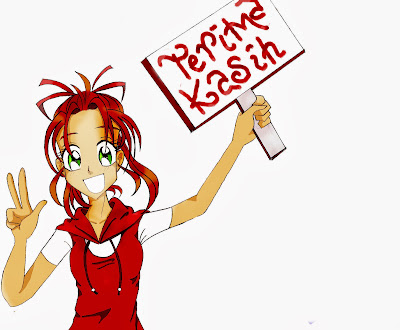