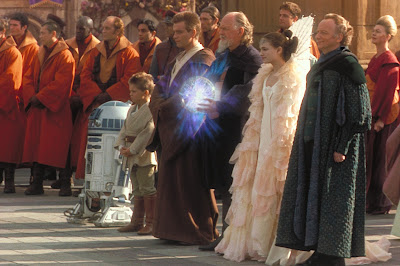 A LONG TIME AGO IN A GALAXY FAR, FAR AWAY… 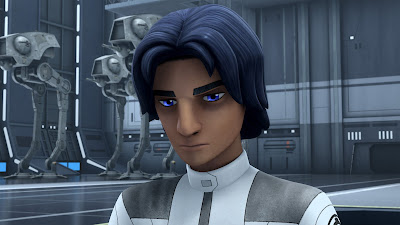 Fourteen years after Anakin Skywalker’s transition to become the Sith Lord Darth Vader as shown in STAR WARS: EPISODE III – Revenge Of The Sith, a young orphan named Ezra meets the captain of a ship called Ghost, Hera Syndulla, and her motley crew – Sabine Wren, Zeb Orrelios, Chopper the droid, and Kanan Jarrus who is an undercover Jedi. 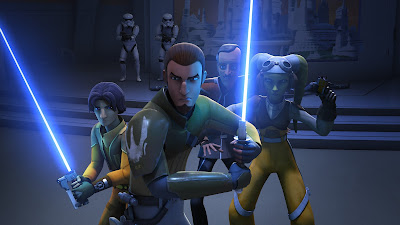 Together they traverse planet Lothal and the surrounding Outer Rim, learning about the growing rebellion and their role in resisting the Imperial army while Ezra is trained in the ways of The Force by Kanan. 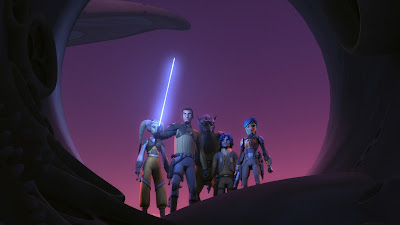 The Rebels are adjusting to their new missions within a larger Rebellion taking place on planets like Garel and Lasat. They receive a call for help from Minister Maketh Tua, who convinces the Rebels to help her defect from the Galactic Empire in exchange for vital Imperial secrets. They return to Lothal only to find it under Imperial siege and soon have their first encounter with the Dark Lord of the Sith, Darth Vader. 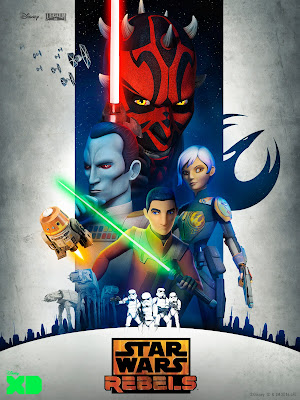 Having established a secret base on planet Atollon, the Ghost crew, now led by a more powerful Ezra, strengthens the rebel fleet by acquiring new resources and recruits eager to stand against the Empire. However, Imperial efforts to eliminate the rebellion are now being led by the cold and analytical Grand Admiral Thrawn, whose strategic, tactical and cultural insights make him a threat unlike any they have ever faced before. Ezra and Sabine have to take on new roles and challenges as the rebels prepare for their biggest mission yet – a direct assault on the Empire. 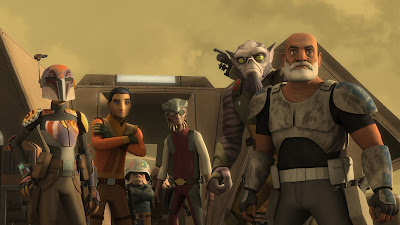 If you’re still unclear how things stand, here are 5 things you need to know before watching:

1. Lothal – where it all began
The Rebels started with Ezra Bridger, Hera Syndulla, Sabine Wren, Zeb Orrelios, Chopper the droid, and Kanan Jarrus. They met and began their mission against the Galactic Empire on a planet called Lothal, traveling on a ship known as the Ghost, as shown on Season 1.

2.  Ezra Bridger battles within
While the Rebels gear up for their biggest battle against the Empire in Season 3, the battle within Ezra rages on as he’s torn between the light and dark side of the Force. The last episode of Season 2 showed him opening the Sith holocron that powered the Sith temple – something that can only be performed by someone who thinks like a Sith.

3. Darth Maul returns
Darth Maul is back since he was last seen in Star Wars: Episode 1 – The Phantom Menace, with an appearance in Star Wars: The Clone Wars TV series. This time, his personal agenda to gain power continues in the third season of Star Wars Rebels, as he’s made it clear he’s neither with the Rebels nor with the Empire.

4. Kanan’s new look
After being blinded by Darth Maul’s lightsaber in the season finale of Season 2, Kanan Jarrus now sports a beard and wears a black mask. The experience has changed his perspective on life and he is made to rely more on the Force as a guide.

5. Say hello to new characters
In Season 3, the Imperial army is now led by the cold and analytical Grand Admiral Thrawn, who’s strategic, tactical and cultural insights make him a threat unlike any the Rebels have ever faced before. Meanwhile, Kanan Jarrus will meet a Force-sensitive ancient being on planet Atollon called Bendu, who claims to represent the center of the Force.